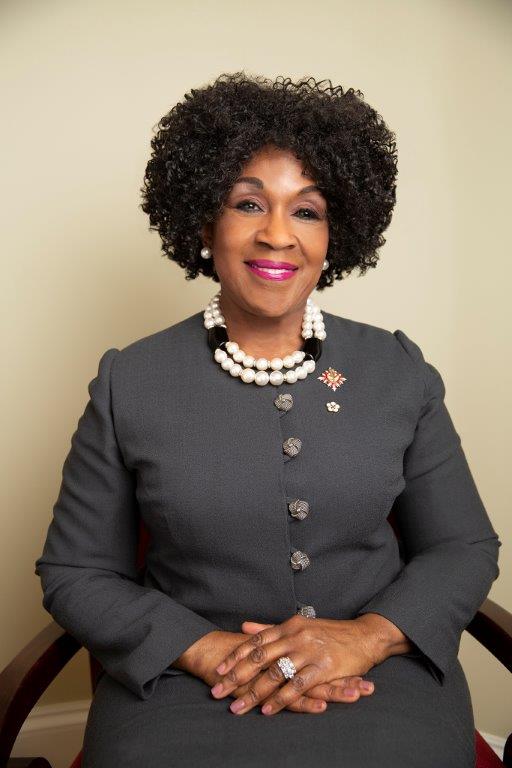 The Honourable Doctor Mayann Francis, O.N.S. was appointed to the Faculty of Management, School of Public Administration as the first Distinguished Public Service Fellow in fall of 2015.

Dr. Francis served as Lieutenant Governor for the province of Nova Scotia, from 2006-2012.  She was the first African Nova Scotian and second woman to be appointed as the vice regal representative.

She is the recipient of six honourary degrees and an Honorary Diploma.  She has served in many leadership roles including Chair of the Board for the Atlantic School of theology.

Dr. Francis graduated from St. Mary’s University with a Bachelor of Arts Degree and a Masters in Public Administration from New York University. In addition to her list of credentials, Dr. Francis can add author.

Nimbus Publishing published her first children’s book, “Mayann’s Train Ride” in October 2015, which was translated into French in 2018. Her memoir, Mayann Francis, An Honourable Life, was released in June 2019 and was listed in The Hill Times’ list of 100 best non-fiction books in 2019.  The Hill Times is Canada’s Politics and Government Newspaper.

She is in much demand as a speaker.